Grow in holiness while earning your undergraduate or graduate degree with the Priestly Discernment Program at Franciscan University of Steubenville in Ohio. This unique program is designed to intentionally assist young men like you to discern God’s call to the priesthood. It also ensures you are well prepared academically to seek admittance into a major seminary or religious community. Graduates of this program include 400 priests and members of religious communities. Over the past decade, 130 young men have entered seminary or religious life. Upon completion of the Priestly Discernment Program, you’ll receive a certificate.

Built on the five pillars of formation

The Priestly Discernment Program at Franciscan is built on five pillars of formation. The United States Conference of Catholic Bishops recommends formation in the four areas of Intellectual, Human, Spiritual, and Pastoral formation, and Franciscan adds a fifth pillar of fraternal formation.

Here are just a few other ways Franciscan’s Priestly Discernment Program in Ohio stands out from the rest:

What Can You Do By Completing the Priestly Discernment Program?

As a graduate of the Priestly Discernment Program at Franciscan in Ohio, you’ll be well positioned to be admitted into major seminaries or religious communities for ongoing studies in priestly formation.

The Blessed Junipero Serra Fund allows contributors to invest in the future of the priesthood through ongoing spiritual and financial support for Franciscan University’s Priestly Discernment Program students. Be sure to specify “Serra Vocations Fund” in the “Fund Name” drop-down box. 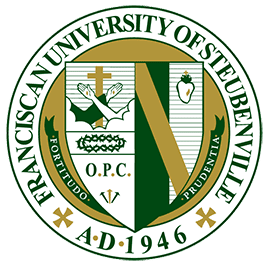 Director of the Priestly Discernment Program

Father Jonathan McElhone, TOR was born and raised near Delhi, Ontario Canada, the middle of three children and grew up working on the family farm. After a three year college program in Electro-Mechanical Engineering – Robotics and Automation (1997), he spent two years serving as a missionary with NET Ministry (National Evangelization Teams) located in St. Paul MN. Moving back to Ontario, he volunteered with parish youth groups and worked for three years as an industrial electrician in an automotive factory.

In 2002 he left his job to study at Franciscan University of Steubenville OH while immersed in the Priestly Discernment Program. After completing a BA in philosophy and a minor in theology in 2005, he was accepted and started formation in Loretto, PA with the Franciscan Friars TOR – Province of the Most Sacred Heart of Jesus. Two years later, on July 7, 2007 (that’s right 07-07-07) he professed first vows of poverty, chastity and obedience, and then started formal seminary studies at The Catholic University of America in Washington DC. He professed solemn vows in July 15, 2011.

On Nov. 26 2011 he was ordained a transitional deacon at which time he served at St. Ambrose Catholic Church in Cheverly, MD. After concluding studies with a Masters of Divinity (M-Div) and graduating in May of 2012 from CUA he moved to Good Shepherd Catholic Community (GSCC) in Fort Worth, Texas to serve as a deacon until his priestly ordination by Bishop Kevin Vann which took place on Nov. 3, 2012. Fr. Jonathan remained at GSCC as Parochial Vicar through June 2017 after which time he returned to minister at Franciscan University.

A unique fact about him is that the first time he came to Franciscan University was back in 1991 for a summer youth conference, before even the fieldhouse existed! Fr. Jonathan is very excited to be back at Franciscan University to serve in a place that has been pivotal as well as inspirational for his own faith. He is honored to be the first alumnus named as director of the Priestly Discernment Program and feels privileged to journey with so many men who desire to follow God’s call in their lives.

Father Jonathan’s current hobbies include cycling (mountain and road) as well as playing guitar and singing. He also enjoys NASCAR, ultimate Frisbee, hiking, as well as a host of other sports and outdoor activities. One of his favorite scripture verses is Phil 4:4-7 which starts off with: “Rejoice in the Lord always, I say it again: rejoice….” Feel free to ask him why he likes it so much. May our Lord bless you abundantly!

loyalty, honor, prayer, service, joy, and, most of all, love

As a part of the Priestly Discernment Program, you’ll participate in one of our households where you’ll develop the strong bonds of Christian brotherhood so necessary for a man in discernment.

Daily Mass, Liturgy of the Hours, eucharistic adoration, guided holy hours, small-group sharing, formation conferences, and apostolic and liturgical ministries: these activities and more help our men to grow as brothers and servants of God’s people as they discern our Lord’s call in their lives.

Upon entry into the Program, new students enter the LIVING STONES household as they begin to discern God’s call and to foster a deeper personal and communal spiritual life. Because of their love for Jesus Christ, they agree to live together in brotherhood and to engage in a program of spiritual formation geared towards helping them become more attentive to the voice of God in their lives. For our younger men, this is a prerequisite before entrance into the more advanced household, Koinonia. 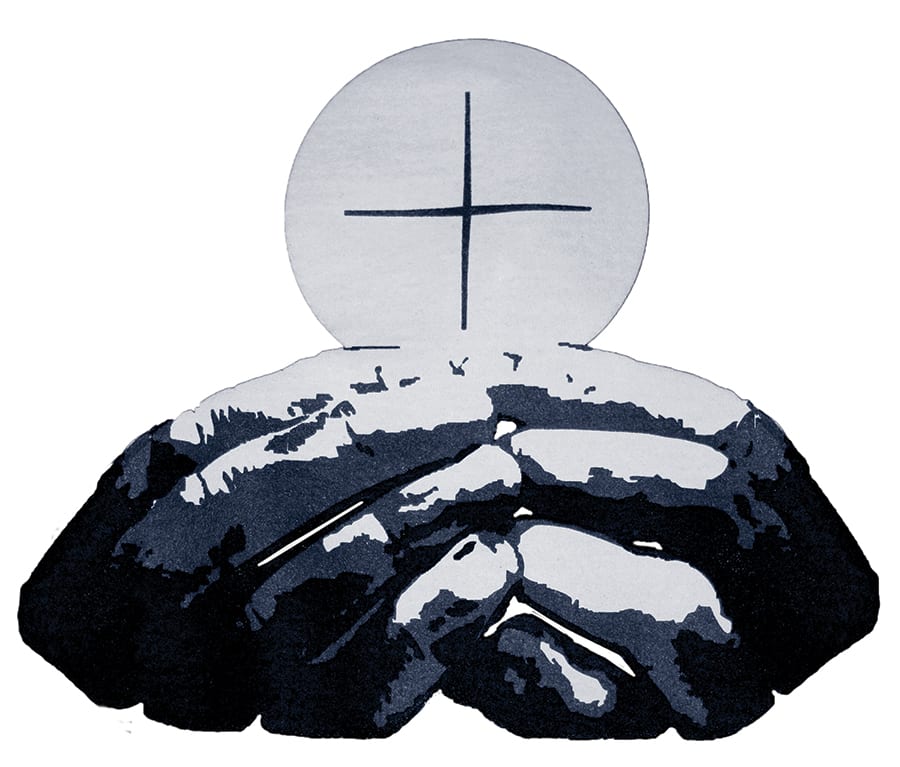 Upper classmen or men with prior spiritual formation enter KOINONIA household. “Koinonia” is a Greek word indicating a “brotherhood of believers.” Men in Koinonia have moved to a deeper level in their commitment to God’s call and are now discerning in what manner they are being invited to live out that calling. Whether discerning the ministerial priesthood or life as a consecrated brother, each man in this household is committed to the service of God’s people through the Holy Roman Catholic Church.